Who are you and what do you do?

I’m Andy Storey and I’m probably best known for working at Prendas Ciclismo. Prendas has been going for over 20 years and I’ve been there full-time for twelve years. As well as managing the website, I ensure that we have a great range of quality products at reasonable prices that are a little bit different from the crowd.

Much as it causes amusement to my younger brother (when we were growing up, the roles were reversed) I can be also known as Barney’s brother. I also published a book last year in-between finally completing my BSc in Computing with the Open University.

What bike(s) do you ride? 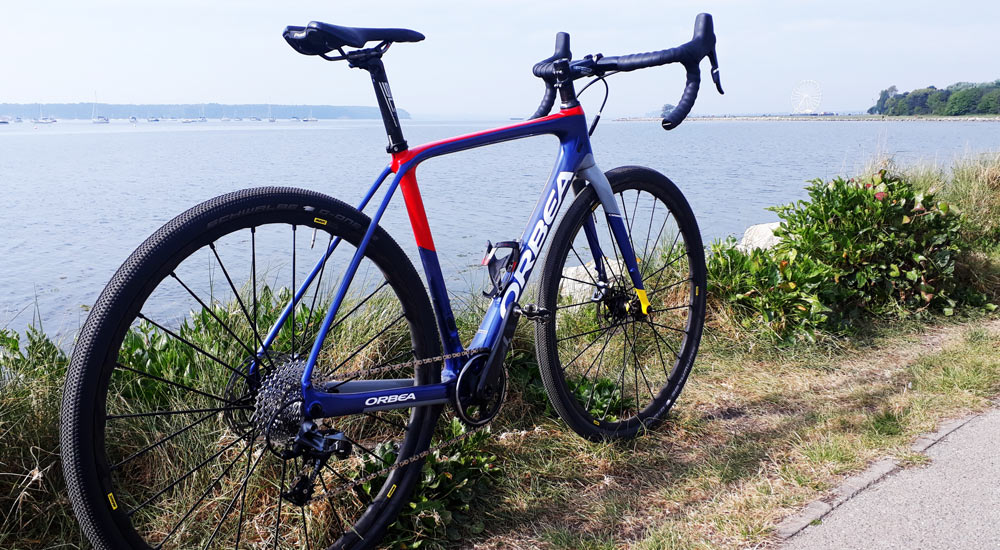 I don’t race anymore – so no longer feel the need to own a road bike. I’ve just taken delivery of a Orbea Terra gravel bike after my previous Orbea Igorre cyclo-cross bike gave over 10 years stellar service.

To me, a gravel/cross bike is definitely the answer in terms of the best bike for the job, and being brutally honest, most of the people drawn to road cycling in the last decade would probably be better off with one too! (Could not agree more! – Ed.) 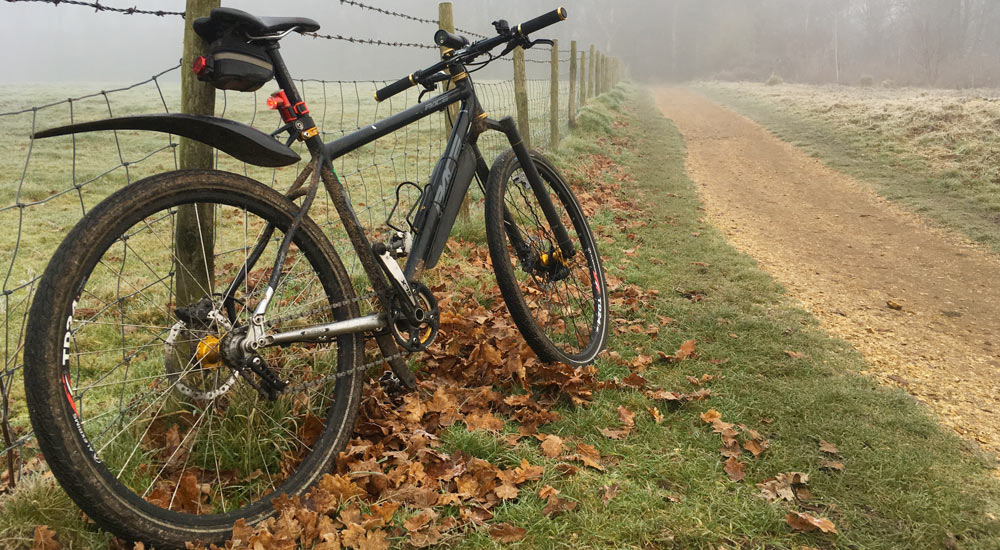 The bike I spend the most amount of time on is my ride to work bike which is a PACE RC104 with rigid forks and is setup as a single speed. The components have all been chosen for their serviceability – which is why you’ll notice a good amount of Hope Technology. Twice a year, my bike gets taken apart and serviced in full which I carry out myself and due to the simplicity of my ride, the cost of that is very much reduced.

I also own an Orbea Mexico track bike that gets used when Jason Falconer runs some of his excellent sessions for non-racers down Bournemouth track.

One of my favourite places to ride is literally minutes from my house. I’ve been riding on Upton Heath for over thirty years and I still love the place!  It’s great that now I have kids I can also take them down there via the Castlemain trailway and we all get to enjoy a bit of time outside with them benefiting from learning to ride off-road early on. If I have a couple of hours spare to myself, then I generally head to the Purbecks via Wareham Forest.

What was your first bike?

Although not technically my first bike, the silver Raleigh Grifter that I received for my 8th birthday was the bike that started me on my life-long love of the bicycle. It enabled me to race around our cul-de-sac, jump off kerbs and ramps, ride to school and the opportunity to go riding off-road.

Best bit of kit and why?

Given where I work, I have access to some great cycle clothing, but out of all of it a decent pair of bib shorts can make a tremendous difference to any cyclists enjoyment of a ride. I started cycling when the seat pads were made from real leather so I can really appreciate how lucky we all are now!

I’m pretty lucky in as much that I actually own my dream bike! When I was a kid, I used to work part time at SurfTracks and one of the bikes I used to admire was the Marin Team Ti mountain bike which back then came with a hefty price tag of over £2,500. To offer some perspective – the steel version with identical components was £799! 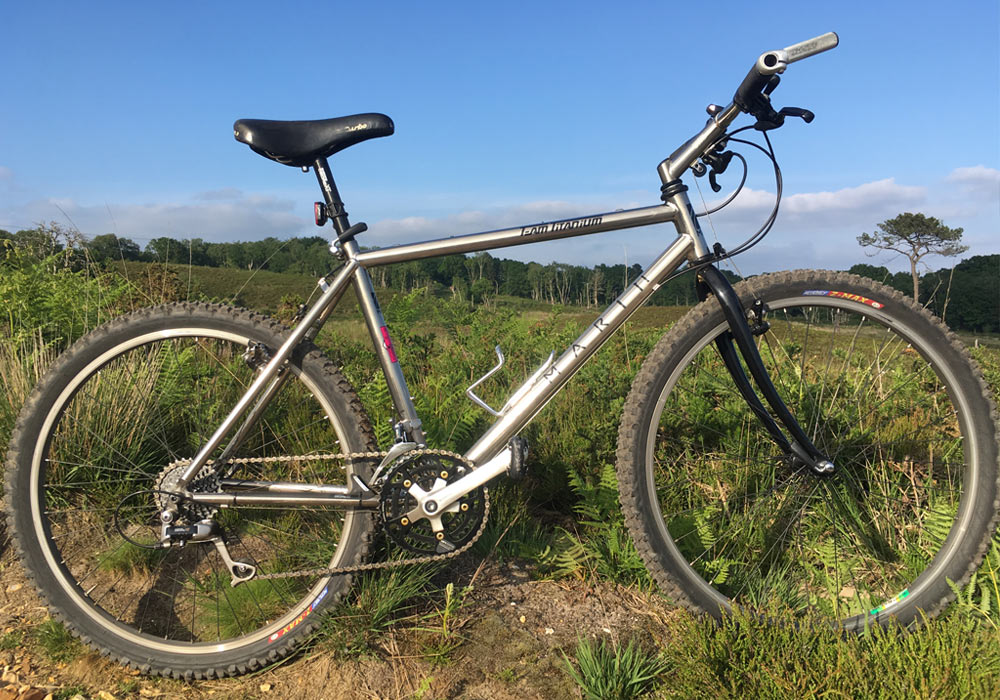 I now own a fantastic example of this Litespeed made MTB from the early 1990’s – picking up the parts on eBay and retrobike.co.uk and building it over the course of a year means I get to ride it on my local trails (Upton Heath, Canford Heath, Wareham Forest) when the weather is nice.

Who are you and what do you do? I'm … END_OF_DOCUMENT_TOKEN_TO_BE_REPLACED

Who are you and what do you do? Hi, I’m Phil … END_OF_DOCUMENT_TOKEN_TO_BE_REPLACED

Who are you and what do you do? I'm David … END_OF_DOCUMENT_TOKEN_TO_BE_REPLACED

On a potentially inclement May Bank holiday, 11 of … END_OF_DOCUMENT_TOKEN_TO_BE_REPLACED

This error message is only visible to WordPress admins

Other ways to get in touch

Or, if you prefer email, you can use: